I wrote an article about a LEGO minifigure of Sherlock Holmes in 2018.

Yesterday I happened to find a LEGO Store at LaLaport NAGOYA minami AQULS. It is the first LEGO Store in the Tokai area in Japan.

I build minifigures for the first time, and they are, of course, Dr Watson and Mrs Hudson. (I tried to find a minifigure of Sherlock Holmes, but they were sold out.) 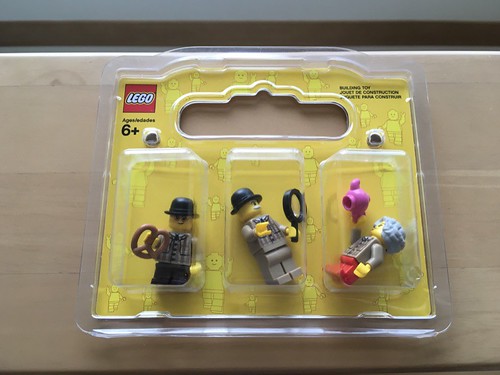 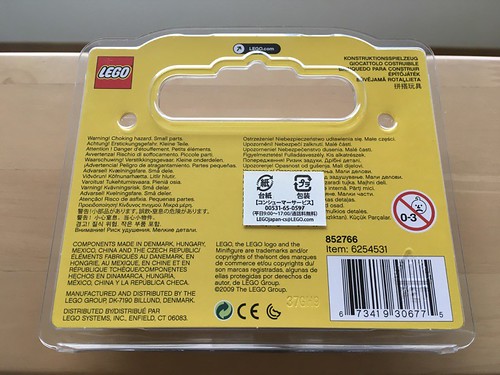 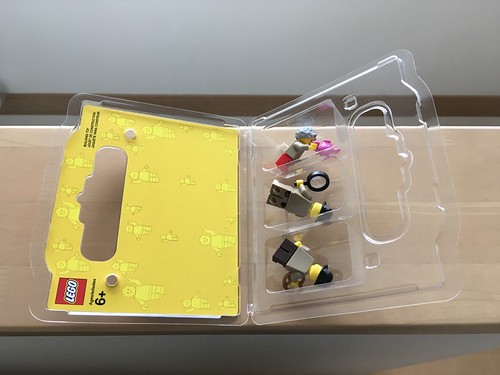 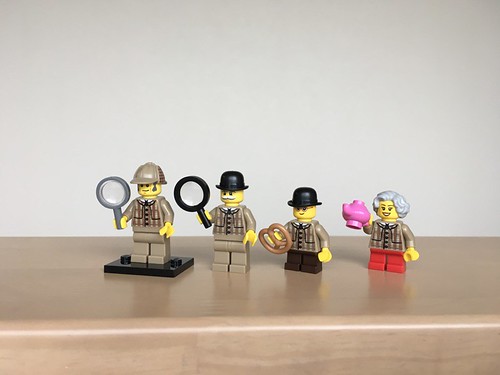 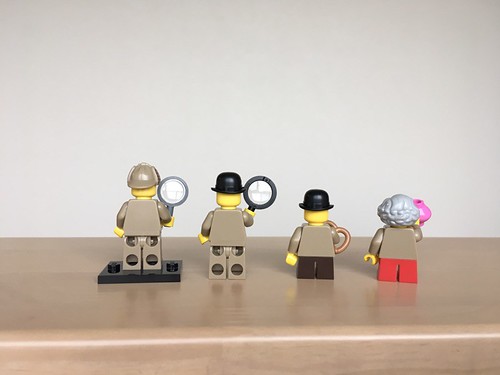 There are two Watsons; one is the normal one and the other is mini one.

When my ten-month-old son becomes older, I’ll definitely play LEGO with him!

> Copy title and URL of this post to clipboard <